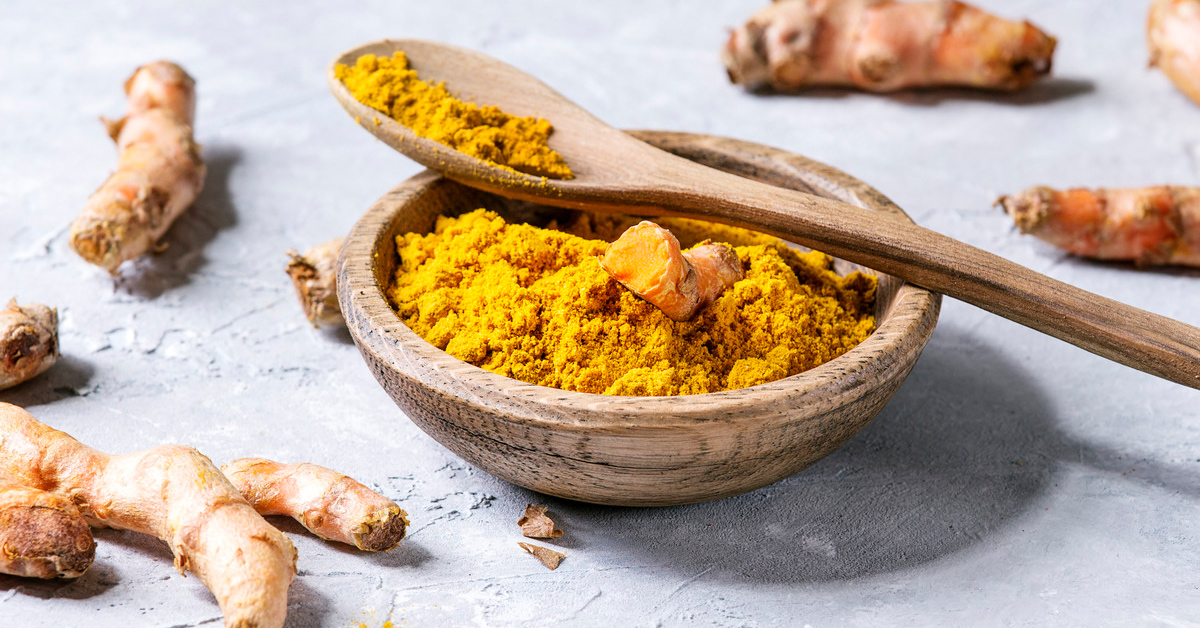 Turmeric, a brilliant yellow spice, is known for its therapeutic benefits and is the most effective nutritional supplement on the market. This earthy scented spice is mostly used in Asian cuisine for flavour and colour. It is known to provide significant health advantages for both the body and the brain. Curcuminoids are the principal active component in turmeric. It is responsible for most health benefits of turmeric and its colour.

Here are some facts about turmeric and its benefits of drinking turmeric:

What Are Turmeric And Curcumin?

Turmeric and curcumin are perennial ginger family members. Turmeric is made from the root of the Curcuma longa plant and has long been a staple spice in Indian cooking. Turmeric, owing to its exceptional healing capabilities, is also used in traditional Ayurvedic therapy and is famous among natural health practitioners.

Curcumin, the most researched natural compound in turmeric, gives a yellowish tint to turmeric. It is the main active component that causes all the biological or pharmacological actions in humans. And although some of the many volatile oils in turmeric, including natural aromatic oils, which include different types of terpenes, appear to offer advantages, the primary advantages of turmeric in humans are from curcuminoid.

Benefits of Turmeric: A Blessing In Disguise

Turmeric is known to alleviate a variety of ailments, including hay fever, high cholesterol, depression, premenstrual syndrome, gingivitis, and hangovers. However, fresh turmeric benefits the body most since it is considered to have antibacterial, antiparasitic, and antiviral properties in Ayurvedic medicine.

Following are some of the most common benefits of drinking turmeric:

Anything that might help reduce chronic inflammation also has the potential to help prevent and treat diseases like cancer, metabolic syndrome, heart disease, Alzheimer’s and other degenerative diseases. You can take turmeric shots or turmeric-based immunity boosting drinks to get instant health benefits of turmeric, the world-renowned spice.

Fresh turmeric benefits the body and supports alleviating pain. Regular consumption of this immunity-boosting drink can aid patients in ditching pain medications, such as aspirin and ibuprofen, for osteoarthritis.

However, curcumin can aid in improving the function of the endothelium, which lines the blood vessels. Thus, reducing the risk of heart diseases. Turmeric minimises the risk of endothelial dysfunction, a key cause of cardiovascular disease.

You can consume turmeric in milk or add it as a spice to your food. However, to get the direct benefits, opt for Yellow roots offered by Sipwise beverages, which gives you all the turmeric drink benefits on the go. Moreover, this immunity boosting drink contains 95% curcuminoid, which can benefit you in case of the above-stated issues.

Turmeric, especially its highly active ingredient, curcumin, contains anti-inflammatory and antioxidant properties. It has a vast list of scientifically known health benefits, which include the ability to improve heart health and safeguard against cancer and Alzheimer’s disease. 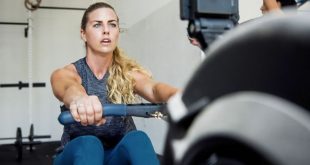 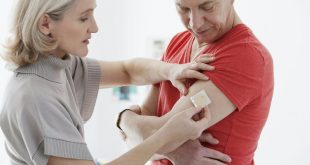 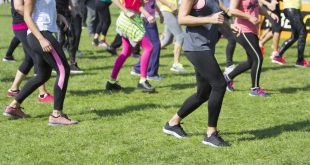 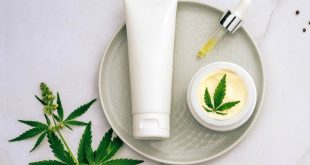 Hemp oil sports rub is a topical pain relief for sore muscles and joints. It …